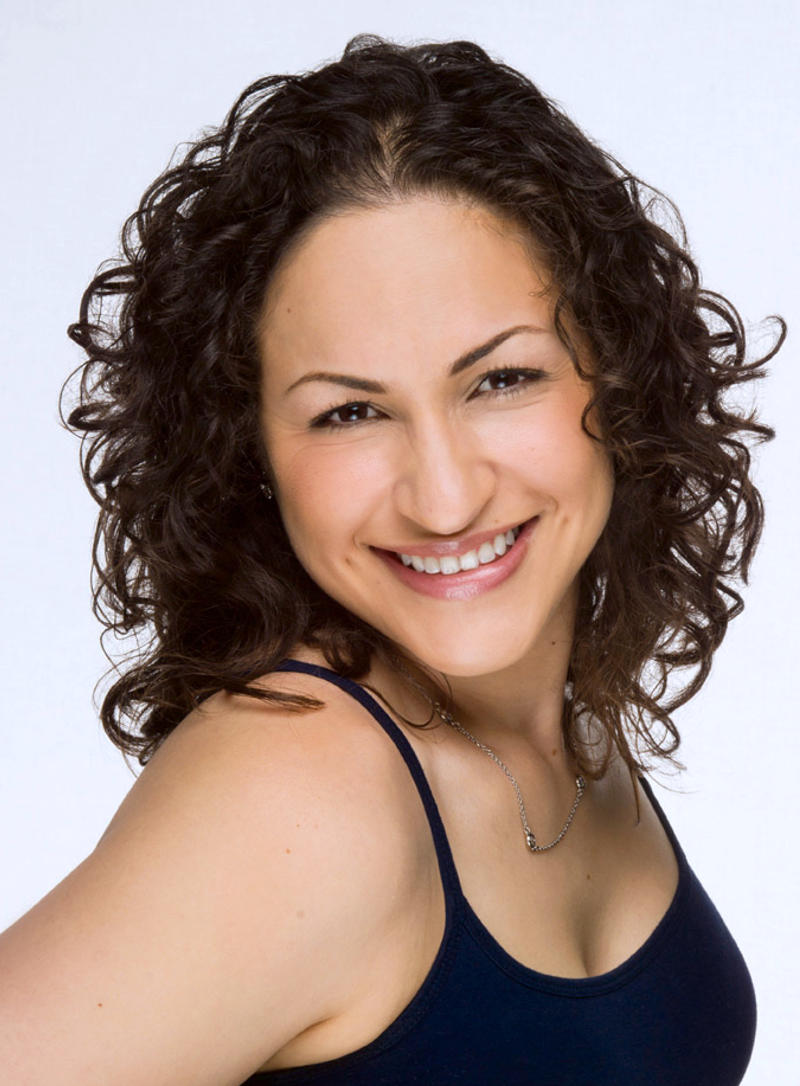 Listen To My Voice Over Reel Here!

Le’a Abbate was born in Honolulu, HI but spent most of her life in the San Fransico Bay Area, CA. She was first introduced to the stage thru her Hawaiian culture by competing in a Hula & Tahitian Dance troop and singing/acting in local churches. She soon developed a passion of bringing life and joy to the stage. She auditioned and was accepted with a scholarship to AMDA (American Musical & Dramatic Academy) in NYC for their integrated program.

She has since became a SAG-AFTRA union member working on several television shows, films, music videos, & theater productions. Also branching off and working behind the scenes as a MakeUp and Hair Stylist she has built a career as a jack of all trades in the arts. 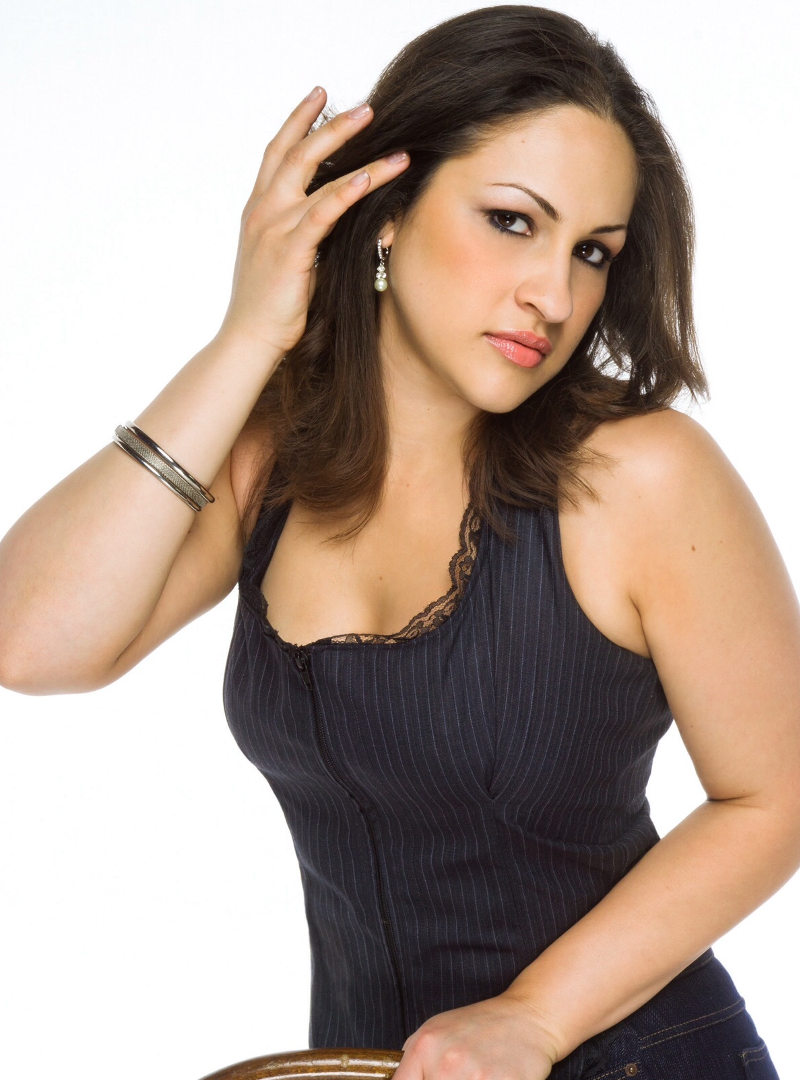 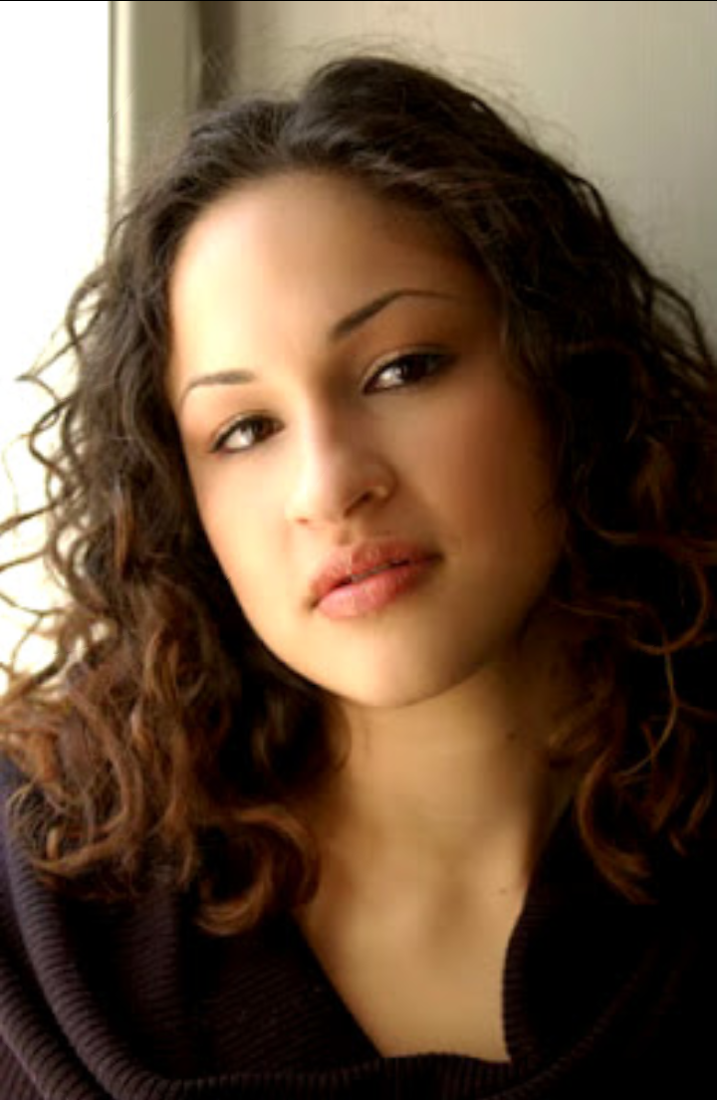 I am searching for new and exciting roles to add to my portfolio. Can play an age range of 18-35 years old. Willing to do fantasy, character, special effects makeup or costuming. Currently looking for representation to further my acting career.

Actress and Make-Up Artist based in New York City.